A literary analysis of vietnam war in fire in the lake 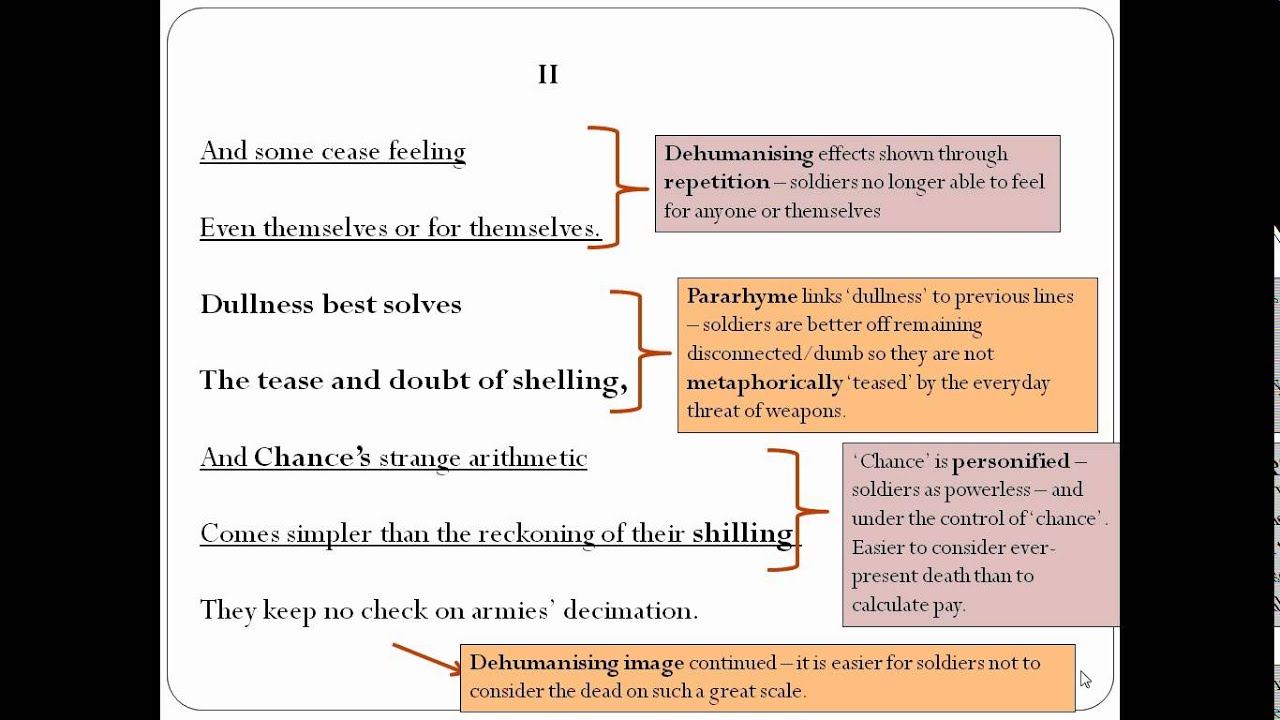 Sex, drugs and terror lurking in the tropical night. If even half of what you read about it is true, then this was the war to end all wars: The Viet Cong were just along for the ride. Always there were undertones of dirty warfare, of eventual failure.

For me, that complexity made it all the more compelling.

Then I read Dispatches. As well as the history, there is an important lesson. Dispatches taught me that war can be both beautiful and terrible at the same time. That it was okay to hate war and love militaria. To be a pacifist and to play wargames. Reading it made a piece of distant history into a personal thing, a hot piece of literary shrapnel lodged close to my heart.

In the films and books, the high command always reeked of chaos, whatever the propaganda said. A real Vietnam game should capture that, should make the players confused, uncertain, afraid.

When I first played Fire in the Lakeit seemed the opposite. Yet for all that depth, their predictability sits uncomfortably with the popular conception of Vietnam.

Combat is a fixed exchange of units based on terrain and troop quality. It tried to compensate. They have to be activated, either by being sent into action or uncovered in a sweep operation, before they can be attacked.

Naturally, that means the Communists do it at every opportunity. When someone picks a full operation, it potentially affects every map space, providing the player can pay for it from their resources. But it makes for a terrifying wellspring of strategic depth to draw on.

A real Vietnam game should capture that, should make the players confused, uncertain, afraid. When I first played Fire in the Lake, it seemed the opposite.

It’s a COIN game (just like A Distant Plain, if you remember our review of that war game of modern Afghanistan), and these are more systematic than most wargames.

Fire in the Lake - Wikipedia

The war has ended and Norman Bowker has returned home. It's the Fourth of July and he's driving his father's Chevy around the lake's seven-mile loop. The town seems the same. Fire in the Lake: The Vietnamese and the Americans in Vietnam () is a book by American journalist Frances FitzGerald () about Vietnam, its history and .

Iconic Photos of the Vietnam War Era: A Semiotic Analysis by Angela Lovelace — 37 The methods of this research will be a synthesis of the literature on the iconic photos and a semiotic analysis of the chosen photos, searching for themes and gaining an emotional understanding of the images.

A literary analysis of vietnam war in fire in the lake